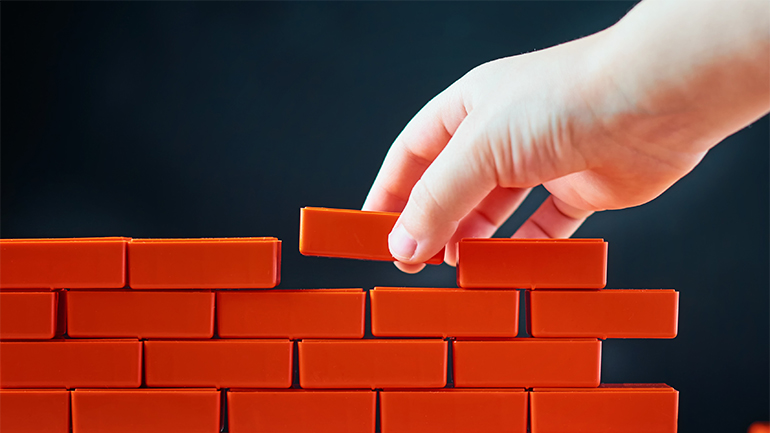 Although there was much gratitude that a violent explosion in November 2008 left no one hurt, it did leave the Phi Kappa Psi house at Oregon State decaying behind a chain-link fence for almost two years until it was finally torn down. Celebrating the turn of tragedy into triumph, many gathered at OSU on October 1, 2011, to dedicate the beautiful new house, made possible by generous alumni and the successful $800,000 campaign managed by OmegaFi.

“Our official fundraising ran for just over a year – 380 days to be exact”, stated Campaign Chairman Jim Phillips ’57.  “Over that time, donations poured in, on average, at a rate of $2,100 per day, every day.” Alumni spanning 64 years of Oregon Beta initiates and living across the country in 23 different states, contributed to the campaign.