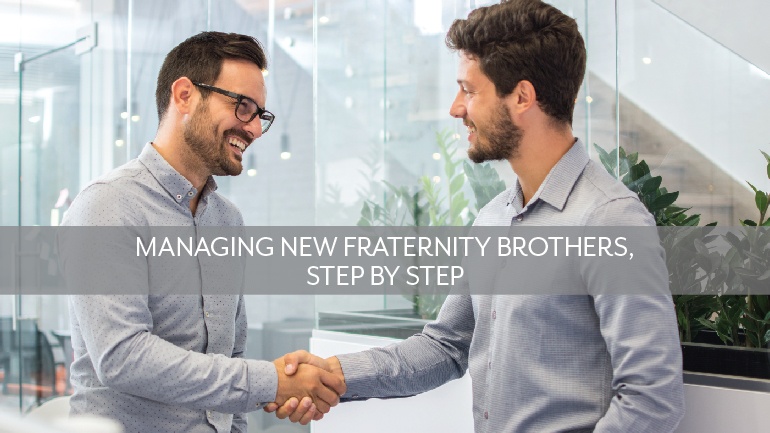 Maybe we’re showing our age here, but we’d like to do a throwback here and talk about that old 90s sitcom, Step by Step.

Like many sitcoms of the era, it came on Friday night and you sat down in your jean jacket covered in Goo Goo Dolls patches with your parents, eating pretzel and French onion dip, and learned some good old fashioned family values. These sitcoms generally taught you things like don’t do drugs, stay in school, be wary of the nerdy weirdo neighbor in suspenders and thick glasses who’s always trespassing in your house and shouting nasally, “Did I do that?”

Step by Step was no exception to that rule, and followed the wholesome escapades of the Lambert and Foster families, who come together through a marriage.

Except what everyone remembers about the show, if you remember anything, is the character Cody. Cody shreds guitar and talks like he’s walked straight off a surfboard and onto the studio set. He lives in his groovy van. He’s a bit of a screw-up, but a loveable screw-up. He always means well, but sometimes he needs guidance.

Cody is the quintessential new fraternity brother. He’s young-ish. He’s still figuring things out. He’s got a lot of spirit that just needs to be directed into productive ways.

OmegaFi thinks you should give Cody the sitcom-level guidance only brotherhood and strong chapter management can provide. Let your chapter be the Step by Step of Managing New Fraternity Brothers.

Step One: Lead New Brothers by Setting an Example

The best way to get new brothers into the groove of fraternity life is by being a good leader. Being a good leader means setting the example, especially if you hold a high-ranking executive position such as fraternity president. However, this lesson applies to all seasoned brothers. It’s up to the chapter as a whole to help new members acclimate and gain the tools to become better men.

In case you forgot, new brothers have to learn a lot over the course of a short period of time. They have to learn about your founders, chapter values, the Greek alphabet, and on top of all that, they have to learn all the new rules and regulations that come with brotherhood. Chapter rules. House rules. University Greek life rules. And the list goes on.

Simply telling them to follow the rules while considering yourself exempt is a great way to confuse these tender-footed brothers about how and when the rules apply. Setting an inconsistent example can also cause them to become frustrated and lose respect for you as a leader.

The solution is to put yourself in their shoes, and to think about what you would want to see from your veteran brothers. Probably you’d want to experience that same level of professionalism, confidence and consistency they showed you during rush week.

You’d want them to follow all the rules, never cut corners and take each new challenge as an opportunity to grow and tighten the bonds of brotherhood.

Step Two: Cut New Brothers Some Slack, but Not Too Much

It’s a bit of an art to know when to compromise and when to be strict about the rules, and that’s true of all chapter management situations. However, it’s especially crucial when dealing with new brothers.

All brothers love games, whether it’s foosball or Ultimate Frisbee or some epic new PlayStation 4 game that just came out. Well, the name of this game is Tough Love. To win when it comes to new brothers, you’re going to need a lot of it.

When new brothers are genuinely trying and getting used to the rules, and they make a mistake, don’t jump down their throats. Reinforce the broken rule by reminding them, perhaps enforcing some alternative penalty such as having the brother copy out the rule and its penalty by hand. However, if they repeatedly break the same rule or try to get away with paying membership dues late and are allowed to get away with it, this will create bad blood between new brothers and established brothers who think they aren’t getting a fair shake.

It’s important to lay down the hammer of justice, but to do it equally and fairly.

You’re not the new member education chairman, you’re not the vice president and you’re not the president, so why should you care about how the new brothers are managed? So long as they clean up around the house and keep their music down after a certain hour, they’re fine by you. Live and let live, right?

Well, not exactly. While it’s up to every brother to set an example for every other brother, it’s also important that all brothers are hands-on with helping new brothers settle into chapter life. That means answering questions new brothers have as best you can, and if you don’t have answers, send them to an executive officer who does.

It also means not always waiting for them to ask. If you notice a new brother is struggling or unsure, engage with him. Talk to him about what concerns he might have. This is especially crucial if you’re a big brother. You want your family tree to gain strength through its bond, and guide your little brother in areas that aren’t covered by the top chapter managers, such as how to juggle relationships with chapter life, how to handle the stresses of school and figuring out how much responsibility to take on in the fraternity.

However you end up managing your new fraternity brothers, it’s important to take it step by step by setting an example, doling out some tough love and being hands-on in how you guide them.

And in the end, I think we’ve all learned a valuable lesson here, don’t you?

We’d love to hear about your experiences with managing new fraternity brothers, or what you’d like to see out of fraternity leadership if you are a new brother. Let’s have a brotherly discussion in the comments below.