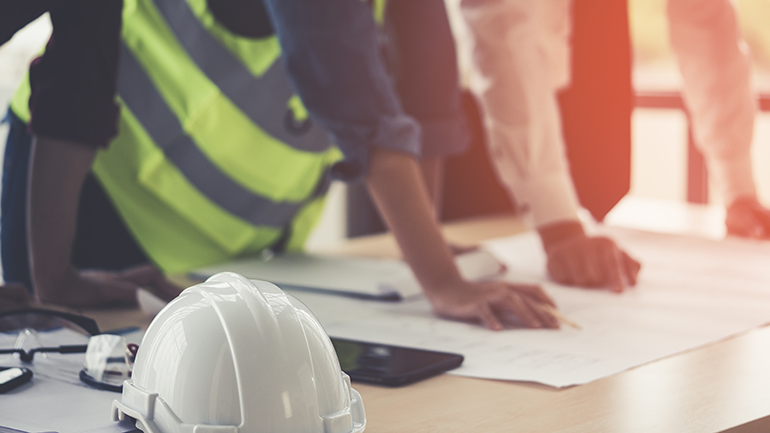 Despite the fact that the chapter had been off campus for such a lengthy time and a campaign was being conducted in the months following 9/11, the Pike campaign was a huge success. Delta Lambda raised more than $2.3 million.

Today, their chapter is one of the largest and most successful fraternities at Florida State University and Pike nationally. They built and now occupy a 60-man, $4.5 million house. Students live in 2-man apartments complete with their own bedroom, bathroom, living/study area and kitchen.